“As long as there are people such as Al Kotin, there is no danger to art. 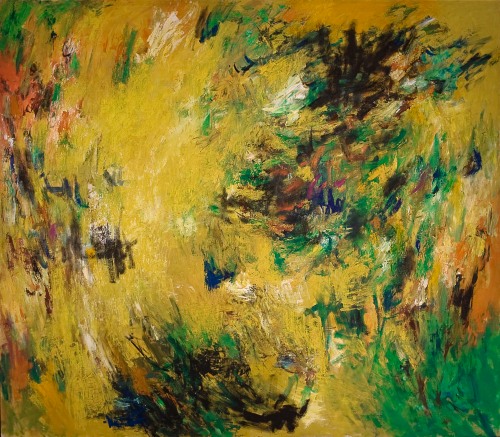 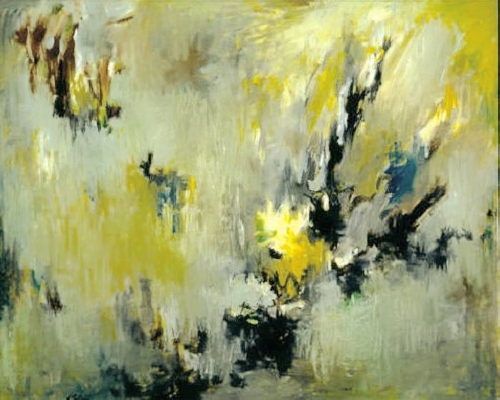 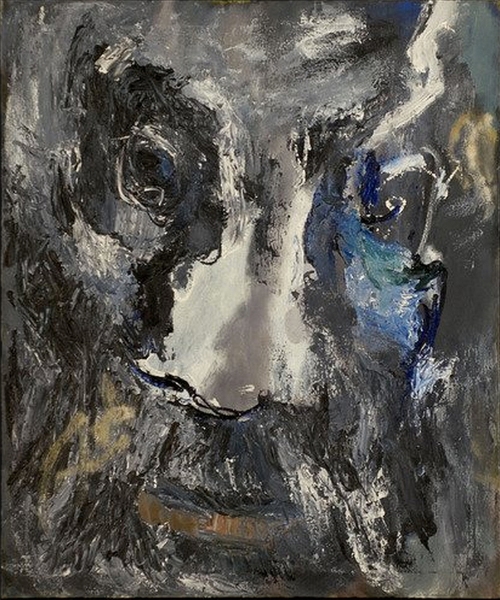 Albert Kotin is included in the following books: 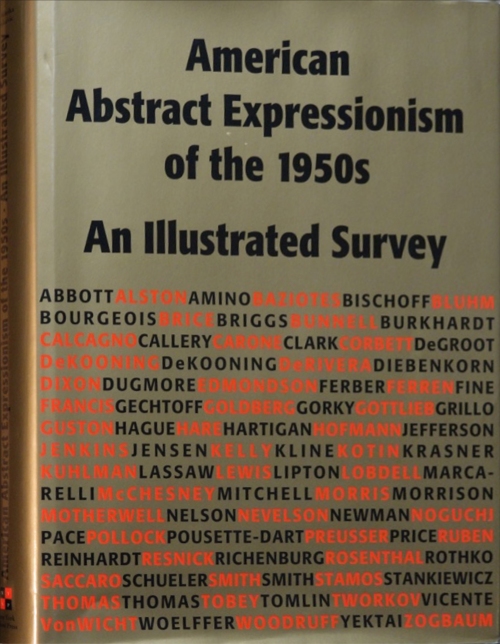 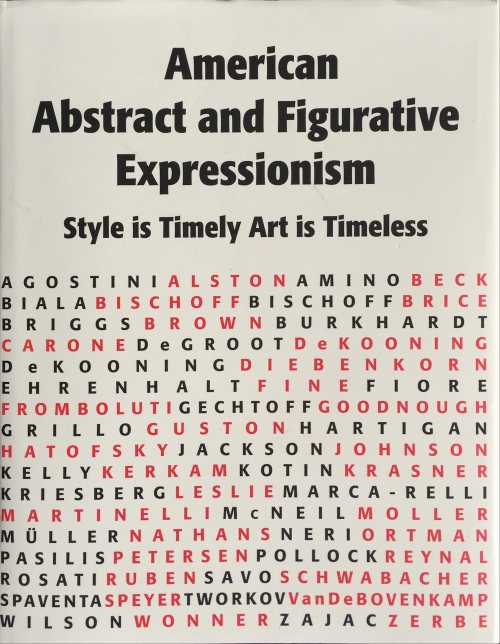 All the books may be obtained at: